There has been some much-needed progress with the Harb Seal Bill, calling for an end to the commercial seal slaughter. This year is the third year it’s been introduced by seal supporter Senator Mac Harb, and for the first time it’s been passed in the first round, and debate on the issue will be permitted. In all the past efforts, it hasn’t even made it far enough that the Senate would even discuss the issue! 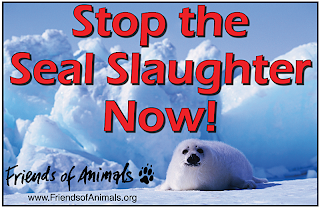 Senator Mac Harb posted this on Twitter today: Some senators complained , the past 2 days,thousands of emails,jamming their computer,proving seals voices are being heard,loud and clear. ( https://twitter.com/#!/mharb20/status/198018785779793920 )

This is a critical time to write letters to Senators, and encourage them to consider the bill, and support a ban of the commercial seal slaughter. Let’s fill their inboxes with emails about seals so they have NO DOUBT where Canadians stand on this matter.

Here is the complete list of Canadian Senators: http://sen.parl.gc.ca/portal/canada-senators-e.htm

Below is a list of British Columbia Senators, including links to their Senate web page, and their email address: 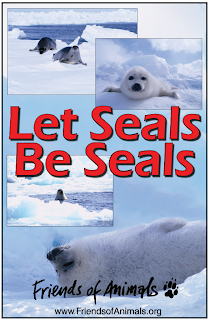 All BC Senator email addresses: 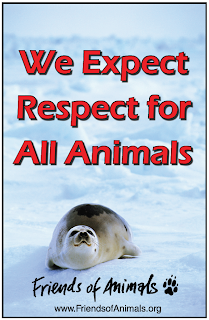 Please write at least one, if not all Senators in your Province, and ask that they consider what Senator Mac Harb is presenting, and make the right choice for Canada and end this stain on our country. Let them know why you want the seal slaughter to come to and end. (International readers: please don’t hesitate to select a few Senators and write as well.)